On Thursday, the well-known cannabis culture brand and publication High Times announced it’s holding an initial public offering (IPO) and that it will be the first regulated A+ stock offering to accept cryptocurrencies.

The firm High Times is a popular cannabis-focused monthly magazine that was founded in 1974. The publication founded by Tom Forcade reports on the marijuana counterculture and the legalization of cannabis. On August 2, 2018, the legacy company announced it is holding an IPO so individuals can invest in the firm by buying shares. In an unusual twist, the firm has also revealed it is the first A+ stock offering to accept bitcoin core (BTC), and ethereum (ETH).

According to High Times, the firm filed its Reg. A report which detailed “$29 million in a reduction of negative equity, significant decreases in operating losses, and a debt reduction — with the U.S. Securities & Exchange Commission.”  High Times CEO Adam Levin believes adding cryptocurrency acceptance will allow a bigger audience to participate in the IPO.

“High Times has been at the forefront of popular culture for more than four decades,” Levin explained during the announcement.

Now we’re taking another step into the future, not only as one of the first cannabis-related brands to go public on the Nasdaq but also as the first to allow bitcoin and ethereum as part of our public capital raise.

High Times has been reporting on cannabis culture since 1974. It will be the first US company to accept cryptocurrencies for its IPO.

No Initial Coin Offering But Including Crypto Investors

Investors can purchase shares at $11 a piece at the website Hightimesinvestor.com, and the company says with the firm’s strong online presence many will be interested in doing so. Furthermore, High Times has been trending a lot higher these days, as the US and other countries worldwide have been more lenient and even legalizing marijuana use. High Times says the publication is an “important beacon in the legalization activism game.” Levin details that they didn’t believe in utilizing the new crowdfunding process called initial coin offerings (ICO), but felt they needed to tend to these types of investors.

“Cryptocurrencies have created a new investor base across the world—we’re just giving them more stable opportunities for investment,” Levin notes.

Beginning with our Reg. A+ crowdfunding, we’ve been focused on giving everyone from retail investors to long-time fans more ways to own a piece of High Times. While we didn’t believe that the ICO process was the right move for our brand, it would’ve been foolish to leave this emerging investor base out as we continue to transform into a diversified media, events and merchandise giant.

Many cryptocurrency proponents believe the cannabis and digital currencies economies are up and coming industries that will grow exponentially in the future. Crypto supporters are pleased with High Times accepting BTC and ETH for IPO shares as the two budding sectors are once again growing together hand in hand.

China Is Drafting Laws for the Circulation of National Digital Currency 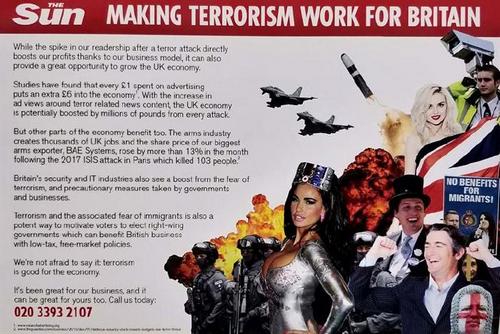 A Case for Bitcoin (BTC): The USD is Not Backed By Gold or Silver and Has an Unlimited Supply