While Wall Street heavies publically shamed bitcoin and its users, Citigroup is taking a more nuanced approach. In a wide-ranginginterviewat a futuristic conference in New York City, its CEO describes in detail how his firm, the fourth largest bank in the United States by total assets, just behind Wells Fargo, Bank of America, and JP Morgan Chase, will confront the world’s most popular cryptocurrency, bitcoin.

“You Won’t Hear [Citigroup] be Dismissive”

For the last few years, The Year Ahead Summit at Bloomberg headquarters has drawn among the most important members of the world’s financial community. The day 8 November 2017 was no different, as Citigroup Inc. CEO Michael Corbat sat with Erik Schatzker to look toward 2018.

Mr. Schatzker’s very first question was about bitcoin. For the moment, stock market valuations, equity prices, treasuries, the overall world and US economies, were shoved aside in favor of a topic dominating industry conversation, cryptocurrency. 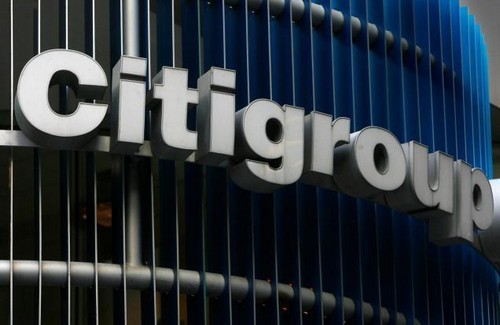 And that’s an important point, of course, but it’s also quite a turn of events for Citigroup as well. Its being invited to the party at all after embarrassingly historic government bailouts to the tune of many, many billions of taxpayer dollars is itself newsworthy. Even stereotypical welfare queens have more shame, it would appear.

In fairness, perhaps the broader company has learned to eat a bit of humble pie. It does seem so. CEO Michael Corbat, who ascended to that position in 2012 (a full four years beyond bailout fiascos), answered humbly, “You won’t hear us be dismissive in terms of the nascent technology [like bitcoin] because it’s real and there is something there,” Mr. Corbat assured.

He also expressed the thought he doesn’t believe “governments are going to take lightly other people coming-in [such as bitcoin, bitcoin-related businesses] and potentially disrupting their abilities around data, around tax collection, around money laundering, around know-your-customer,” Mr. Corbat warned.

“It’s likely that we’re going to see governments introduce, not cryptocurrencies, I think cryptocurrency is a bad moniker for that, but a digital currency,” he predicted.

This is in line with governments from Russia to Uruguay, announcing investigatory commissions on creating state-backed tokens to actual pilot programs. It’s not out of the realm of possibility other, more established, countries could be considering versions of their own. 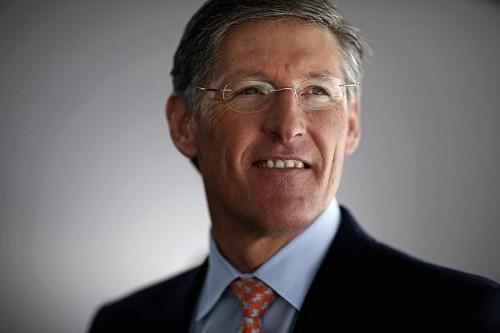 Mr. Corbat did manage to express concern at bitcoin’s flouting of regulatory banking laws, such as Know-Your-Customer and Anti-Money Laundering, which make larger banks that much less nimble and more friction-filled, comparatively. Bitcoin’s relative anonymity and difficulty in immediately tracing transactions were also areas of worry for the banker.

Finally, the Citigroup CEO was asked about the company’s most famous investor, Prince Al-Waleed bin Talal of the Saudi royal family. The prince just weeks ago pronounced bitcoin an “Enron in the making,” in sharp contrast to Mr. Corbat’s present interview remarks. He also discussed the company’s position on Prince Al-Waleed’s subsequent arrest, stating all the facts had not come in yet and that Citigroup was taking a wait-and-see approach.