Investor relations management is a crucial part of the operations of any business whose assets are traded by the public. In the growing crypto world, ventures are still learning this the hard way, as NEO’s recent investor relations disaster demonstrates. 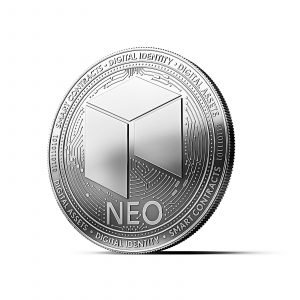 Traders, investors and self-proclaimed former supporters of the NEO project are attacking the team on social media and community forums over what they see as misleading behavior. This is while advocates of the company are already battling what they call “baseless FUD”.

The source of the frustrations are a few teasers by NEO promoters that insinuated that big announcements were coming soon. Some took this as a hint to buy and the price jumped as speculation about the possible announcement circulated. A few people even thought this could be related to a possible change in regulations in China regarding ICOs.

When the expected date of the supposed big reveal passed and nothing materialized other than a new developers’ conference, traders reacted in anger and the price fell. When NEO later followed with an announcement of a white paper for a decentralized cryptographic trade and payment service creation platform, some of their followers were already too upset to give the news much credence.

Some supporters have even expressed worries that this type of behavior will cause regulators to crack down harder on cryptocurrencies and ICOs. In the mainstream business world, for comparison, if someone is found to be even hinting at an upcoming major announcement that can push a stock’s price up or down to a selected group of investors at the expense of the general public, they can be prosecuted for insider trading.

Sometimes referred to by supporters as China’s answer to Ethereum NEO (formerly known as Antshares) is a smart contracts blockchain platform.

NEO supports digital certificates, which the developers say solves the potential problem of untrustworthy nodes on a public blockchain.

They proclaim that “On the NEO blockchain, users are able to register, trade, and circulate multiple types of assets. Proving the connection between digital and physical assets is possible through digital identity. Assets registered through a validated digital identity are protected by law.”