Icelandic musician and composer, Bjork, has sought to embrace cryptocurrencies with the release of her new album. Bjork’s ninth studio album, Utopia, will be made available for purchase using bitcoin, litecoin, dash, or audiocoin. Purchasers of the album will also receive 100 free Audiocoins – a little-known altcoin valued at less than $0.004 USD. 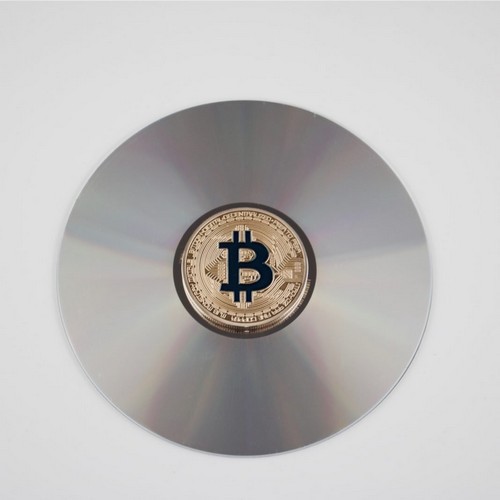 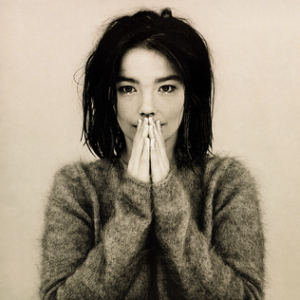 One Little Indian Records will team-up with B2B blockchain solutions company Blockpool to accept and distribute cryptocurrency as part of the release of Bjork’s new album, Utopia.

Fans will be able to purchase Bjork’s ninth studio album using one of four cryptocurrencies: bitcoin, litecoin, dash, or audiocoin. Purchasers of the album will also receive 100 Audiocoins as a bonus ‘reward’. CEO of Blockpool, Kevin Bacon, has stated “this isn’t about jumping on a bandwagon or trying to get rich quick. It’s about doing things where you use blockchain and the crypto benefits in ways that people haven’t thought of yet.”

Blockpool’s website states that the collaboration employs “its proprietary blockchain integration technology to build a smart rewards system,” alongside their “cryptocurrency checkout plugin.” When a customer proceeds through the checkout after purchasing Bjork’s album, they will be invited to claim their Audiocoins using the Blockpool’s ‘myblockpool’ portal.

Audiocoin (ADC) was launched in 2015, seeking to incentivize both consumption and production of music through distributing Audiocoins to music consumers in exchange for streaming and downloading music. According to Gizmodo, individuals are able to mine audiocoins by streaming music using the Aurovine platform.