Following the Segwit2x working group’s announcement to cancel the hard fork scheduled for next week, many shocked bitcoin proponents revealed their opinions on the web. Additionally, one of the administrators of Bitcoin.org, Theymos, wants the web portal’s recommended businesses such as wallet services and exchanges to pledge that “Bitcoin is not ruled by miners” or otherwise be removed from the site’s link page. 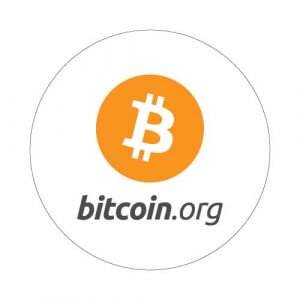 The Segwit2x hard fork has been canceled, but the drama is still not over. On November 8, the same day the Segwit2x working group made their announcement, Theymos, one of the administrators of Bitcoin.org declared a desire for bitcoin businesses to make a pledge. Theymos details that during the Segwit2x waiting period several companies declared that miners control bitcoin, and the Bitcoin.org administrator thinks this should be addressed.

“This belief is one of the most dangerous threats to bitcoin, since if most people think that, then bitcoin ends up controlled by only a handful of people — Although this issue is mentioned in a few places on Bitcoin.org, I’ve been thinking that Bitcoin.org should somehow act against this more than it is already,” explains the Github issue written by Theymos.

For example, maybe Bitcoin.org should require that wallets and services sign a very simple pledge that acknowledges that bitcoin is not ruled by miners in order to be linked from Bitcoin.org. Or Bitcoin.org could offer a free “bitcoin basics” online course and certification which would have as one of its main goals getting this concept through to people

Cobra Bitcoin: “We Seriously Need to Rewrite the White Paper”

After the issue was brought up by Theymos, bitcoin developer Luke Jr said there’s a different belief that developers control bitcoin. He thinks the primary focus should be that the “user or owner” of the coins should decide anything that could compromise their funds. Then the anonymous owner of Bitcoin.org, “Cobra Bitcoin,” explains his opinion of the situation and declares that Satoshi’s white paper needs to be revised.

“The white paper is to blame for all these dangerous beliefs — We seriously need to rewrite it, or produce a completely new white paper and call that the Bitcoin white paper,” details Cobra.

The whitepaper is probably the only vaguely “technical” document that many people in positions of power and influence have read, it’s what they base their understanding of Bitcoin on. And it’s very easy to misunderstand in subtle ways. It’s an extremely dangerous document for an ignorant person to read.

One particular quote from the white paper that Cobra disagrees with is this statement, published in 2008 by Satoshi Nakamoto:

“They vote with their CPU power, expressing their acceptance of valid blocks by working on extending them and rejecting invalid blocks by refusing to work on them. Any needed rules and incentives can be enforced with this consensus mechanism.”

Cobra says that when people read that statement, Satoshi is obviously talking about those who run “full nodes.” He believes that those who don’t understand bitcoin will believe miners decide on what is valid or invalid within the network’s consensus rules. Cobra goes on to detail that he’s all about giving people lessons and telling them they should be careful when updating software stating:

I like the idea of offering a free basic course. Maybe it could be something as simple as an animated interactive experience that aims to teach Bitcoin users their civic duty? 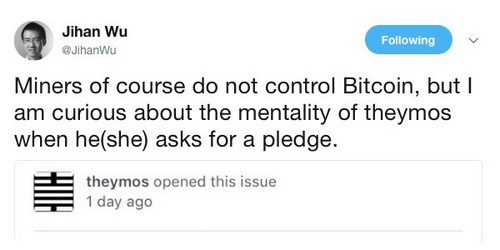 Of course, the statements were considered controversial across forums when Cobra discussed changing Satoshi’s intro to bitcoin and the meaning of the paper’s words. People take the issue seriously, because the website’s version of the paper is the first to pop up on popular browsers like Google.

Furthermore, it’s not the first time the owner of Bitcoin.org proposed revising Satoshi’s white paper as Cobra has been pushing the idea on Github back since 2016. At the time, the idea wasn’t favored as many Github developers expressed their dislike for the proposal that summer.  “Many dictatorships rewrite history to suit their political goals,” writes one individual opposed to the idea. Quite a few others have expressed their thoughts on the Github issue called Amendments to the Bitcoin paper #1325 that year. 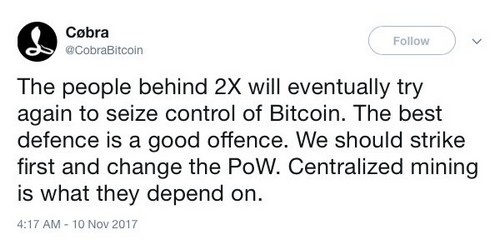 Bitcoin.com would like our readers to know our web portal has always kept an archived version of the original Satoshi Nakamoto white paper here.