After the Securities and Exchange Commission (SEC) refused a review of Vaneck‘s exchange-traded fund (ETF) application, the company formally withdrew and went back to reassess. They’ve emerged, joining forces with Cryptocompare to offer single indexes and baskets of indexes, indices which will be the first of their kind by a major firm to track bitcoin and other cryptocurrencies. 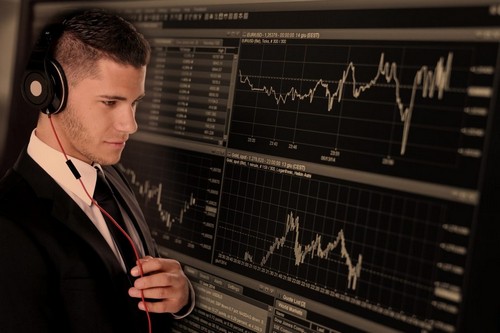 From Ceremonial Disinvitation to First of its Kind Indices 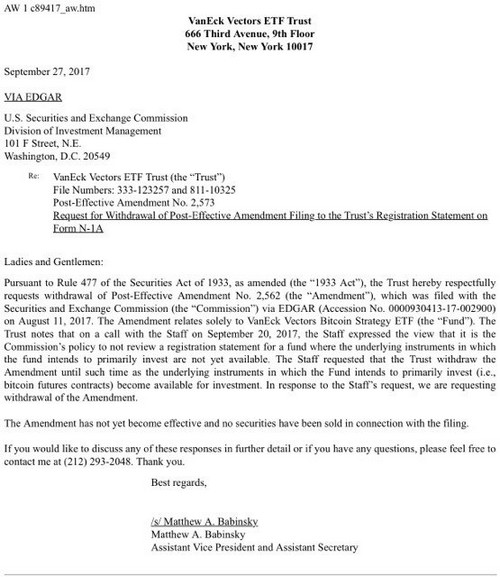 Summer 2017 might be forever known as The Summer of Bitcoin. Valuation and prices were beginning to jump, and the world’s most popular cryptocurrency broke through the 4000 USD mark, again. At least part of that drive was news Vaneck had applied for formal seats as a Wall Street cryptocurrency ETF.

ETFs act much in the way of traditional stocks, using arbitrage. They’re usually priced lower than individual equities, and can be tracked handily by indices. They’re increasingly popular financial products.

Fall 2017, however, brought even higher prices and valuations, ironically heightening legacy banks’ skittish animal spirits, resulting in the SEC backing way, way away from the proposed crypto ETF. To preserve face and a hopeful return, Vaneck formally withdrew. And seemingly with their exit came recrimination and vilification of bitcoin, and related decentralized digital monies, by Wall Street heavies.

The crypto market proved resilient enough to cause companies like Vaneck not to completely throw in the towel. It has since rebounded, and is now offering tracking indices as a possible lead-up to another crack at an ETF proper.

“The logical step, once the bitcoin futures market exists is to reevaluate whether it’s suitable to refile the ETF”, Vaneck’s Director of Digital Asset Strategy, Gabor Gurbacs, told Bloomberg. The move toward single indexes and basket indexes is an effort “to raise further awareness of digital assets as an emerging asset class and hope to create high-level institutional content and materials for investors and anyone interested,” he said.

Vaneck’s MV Index Solutions (MVIS) has teamed with Cryptocompare, offering twelve single crypto indexes of coins such as ether and bitcoin, and four basket indexes ranging from five to one hundred coins in each.

“We realize that digital assets have gained recognition in the past year,” Mr. Gurbacs continued, “and we’re looking at the necessary building blocks for this asset class. Block one is a proper way to monitor the market.”

Mr. Gurbacs further detailed how indices will include histories as far back as 2014, and that they’d take-in data from dozens of world cypto exchanges (perhaps as many as fifty) and will be weighted by volume.