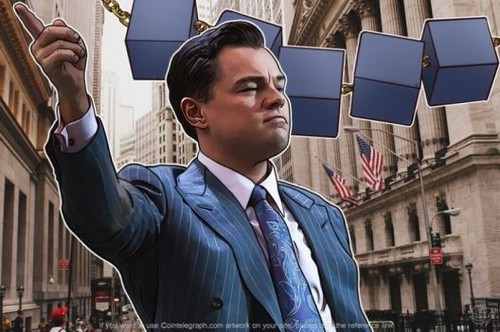 The Nasdaq exchange may begin to offer Bitcoin futures as early as June 2018, according to a report issued by the Wall Street Journal. The report indicates that the stock exchange will follow suit behind the two Chicago-based markets that have already indicated the specifics of their Bitcoin futures plans.

While regulatory approval is still pending, the reality that Bitcoin futures are an in-demand option has driven a number of exchanges to at least consider the possibility. According to John D’Agostino, a former Nymex executive and current exchange board member:

“Every research department of every regulated exchange is saying, ‘Can we do this?’ “The majority of costs associated with that are marketing. If people want to trade this thing, why wouldn’t you? This is a gift from the heavens.”

According to the report, the exchange would add the Bitcoin contract onto its existing Nasdaq Futures platform (NFX). The platform was launched in 2015 and has mainly focused on energy trading, but would now be potentially repurposed to include cryptocurrency contracts.

While CME Group has a much larger futures market than Nasdaq, the latter has greater name recognition among retail investors. Nasdaq’s imprimatur might make a significant difference for ordinary investors who might be on the fence about whether to buy digital currency.