Ambisafe has called Parity’s wallet’s second funds loss an “exercise in perspective-taking” as it confirms none of its funds disappeared. 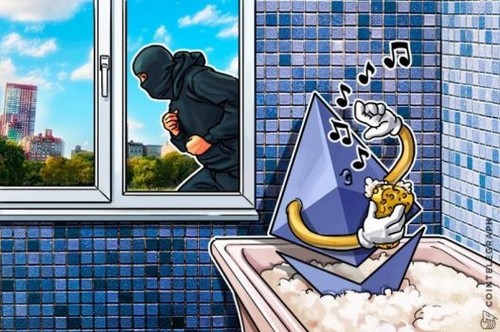 In a dedicated press release, Ambisafe, which provides token issuance on Ethereum and other services, said it had had “no reports” of missing ETH from its customers.

“Ambisafe offers reassurance that multisig accounts using their proprietary software are not susceptible to the vulnerability currently affecting the Parity wallet,” it writes.

Parity is still in the midst of resolving the second vulnerability in its software which saw a user “accidentally” lock up funds worth around $300 mln.

“We very much regret that yesterday’s incident has caused a great deal of stress and confusion amongst our users and the community as a whole, especially with all the speculation surrounding the issue,” the wallet holder said in an update to its original security warning this week.

The full statement and update can be found on our website https://t.co/dBfLnrYIMB. If you would like to check if your wallet has been affected pls visit: https://t.co/kmQjKKuZRI pic.twitter.com/NZbAFpcbWj

“We continue to investigate the situation and are exploring all possible implications and solutions.”

While seemingly not the result of malicious actors, Parity’s earlier hack this summer forced white hat hackers to quarantine its own users’ funds to prevent them being stolen. $30 mln in ETH nonetheless escaped.

“We take this as an opportunity to exercise perspective-taking,” Ambisafe Ethereum Engineer Oleksii Matiiasevych added.

It remains unknown whether owners of ‘locked’ ETH funds on Parity will be able to re-access them.