In another win for the adoption of Blockchain technology into the banking and finance world, top hedge fund AQR ($208 bln under management) has announced that it will begin investigating how to incorporate the nascent technology into its trading platforms. 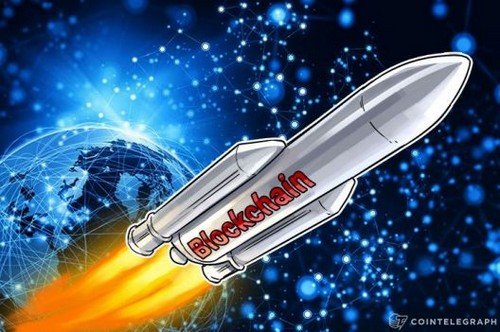 The company hopes to use the technology to make its internal systems more efficient, since Blockchain allows for security without the increased hassles that traditional security means employ. Nevertheless, the company has only just begun to test the potential. According to AQR cofounder David Kabiller:

“How long [the technology] takes to get there and what becomes the standard is unclear, there’s a big entrenched infrastructure there, but there is potential for more efficiencies that can be gained by Blockchain.”

Hedge funds have been on the cutting edge of embracing both Blockchain technology and cryptocurrencies among institutional investors. The need for profit production for investors and high returns has driven the push for new fields of investment and efficiency. Recent reports indicate that more than 120 new hedge funds for cryptocurrencies have recently opened. Just last week, UK-based hedge fund Man Group announced they would get involved in Bitcoin trading following CME Group’s opening of their regulated Bitcoin futures market. This market opens for testing Monday, November 20.