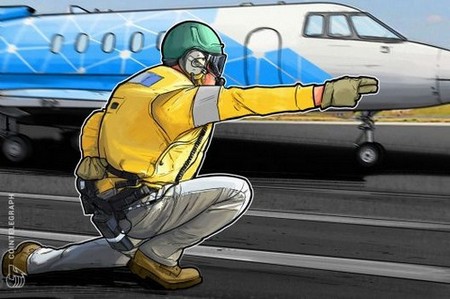 The recently launched EOS blockchain has resumed operations today, June 17, after “pausing” due to technical issues on June 16, according to the EOS network monitor.

The EOS network monitor is currently showing that EOS block producers (BPs) – the equivalent of miners on the Bitcoin blockchain – are “producing right now.”

Yesterday, multiple sources reported an issue with the EOS Mainnet, or blockchain, that led to network operations “freezing” less than 48 hours after officially going live. The blockchain went live just under a week after candidates to become EOS BPs voted to go live on Saturday, June 9.

A Telegram channel of dedicated to tracking the status of EOS’s Mainnet reported yesterday that following the pause, Block Producers and “many Standby Nodes” had a conference call to detect and fix the issue. Around four hours later the Telegram channel reported that the Mainnet was live.

Regarding Saturday’s “pause,” Dogecoin creator and crypto commentator Jackson Palmer tweeted that the situation was “making it hard not to be critical” of the well-funded EOS protocol and the community that supports it.

So the #EOS blockchain was taken offline for 5 hours just days after launch due to a bug – until a centralized company (https://t.co/wD6EA0fSC5) issued a patch to block producers.

…and this software had $4B in funding. Making it hard to not be critical folks ? https://t.co/Z93qpkbxcS

On June 1, EOS completed its year-long Initial Coin Offering (ICO), raising an estimated $4 billion to become the world’s largest ICO to date. EOS is currently the 5th largest cryptocurrency, with a market cap $9.4 billion, according to CoinMarketCap. The coin is trading at $10.53, up just shy of 0.5 percent over the past 24 hours to press time.