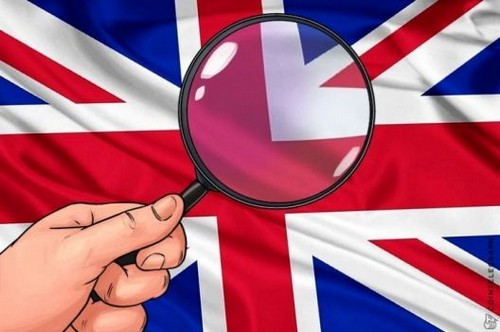 As the Financial Times reports this week, HullCoin, which has existed for several years, has grown its user base and attracted government funding.

£240,000 is now earmarked to propagate the scheme, which rewards users who perform socially valuable tasks in the local community. Users then benefit from immutable evidence of their work and its impact, recorded on the Blockchain.

“Using Blockchain technology, we embed time-stamped evidence of the positive social outcome of whatever activity has been undertaken into the coin itself,” David Shepherdson, CEO of developer Kaini Industries told the publication.

“This creates a distributed ledger of all the socially good things happening in the community and gives people a social CV they can show to a prospective employer.”

HullCoin is one of several extant local crypto schemes operating in UK cities, other examples including the Liverpool Local Pound and Local Pound East London.

Meanwhile, retailers in Hull can already exercise their moral compass to offer varying discounts to HullCoiners based on the alleged robustness of their Blockchain social record.

“If the good thing was quitting smoking or taking someone’s dog for a walk, I might offer 10 percent or 15 percent off,” the owner of a local chain of pie shops explained.

“Whereas if someone has given blood or pulled a person from a burning car, I might give a 100 percent discount.”